Being a tenacious and driven individual, Gary devoted 23 of his formative years in the Royal Australian Air Force, followed by the Royal Air Force. He developed his problem-solving and leadership skills through the majority of his time spent serving as an officer within the logistics and administrative branches. Gary’s postings took him abroad to Malaysia, England and Wales as well as each state and territory in Australia.

Gary was drawn to the world of legal costing due to its precise nature. He is a person who loves to cross the t’s and dot the i’s. He developed his legal costing skills during his first 13 years in the industry with Law Costs Pty Ltd. In 2009, Gary became the Regional Manager in Toowoomba, when his brother’s affiliate firm (QICS) joined forces with Law Costs. He brought with him invaluable knowledge and a wealth of experience.

During Gary’s long legal costing career, he has built a strong reputation in the industry and is known for his credibility and reliability, forging strong business relationships with metropolitan and regional lawyers alike.

As a dedicated professional Gary enjoys giving back to the legal community. He often donates his time presenting to local law associations keeping them up-to-date on the industry and any changes that occur as well educating lawyers on the law of costs best practice.

Gary is a current member of the Toowoomba Turf Club and Toowoomba Middle Ridge Golf Club, and a past president of the Rotary Club of Toowoomba East. He is devoted to his family and is a keen traveller. Gary can be found at the race track barracking for the horses, refining his golf swing, and partaking in various fitness activities. 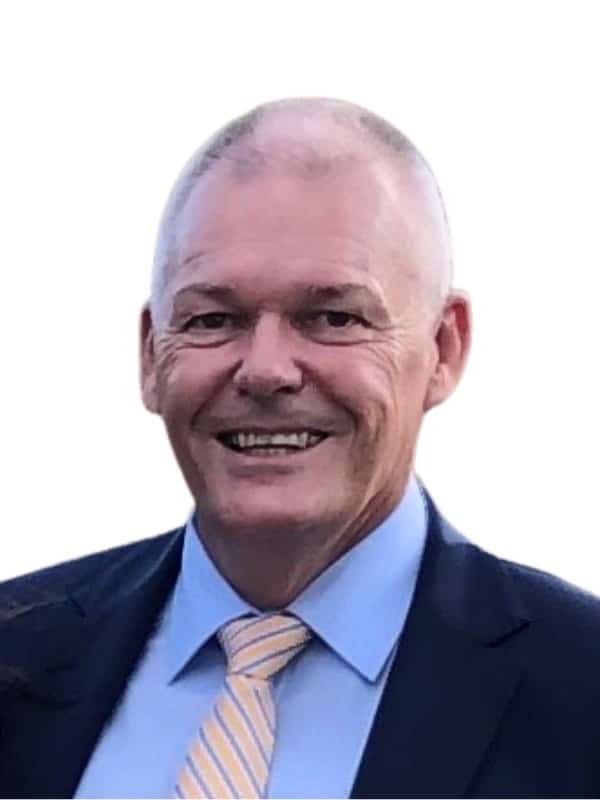